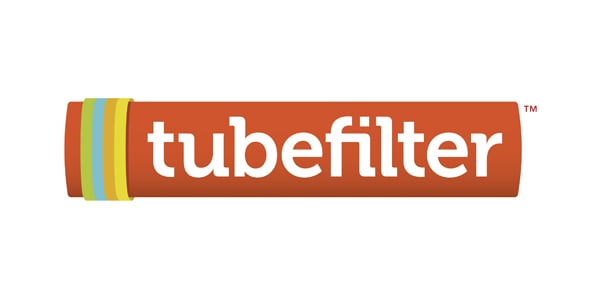 Insights: Are We At Peak Sports?

This might be the greatest time ever to be a sports fan. Really.

Notwithstanding the controversy-dogged Rio Olympics grinding into gear this week, consider: Traditional leagues are swimming in TV money as they expand to new platforms and fan experiences. Meanwhile, more sports than ever are finding a global audience and new technologies promise to transform how we watch and take part in athletics.

Let’s start with those leagues. As one example, in July, the NBA salary cap for players jumped 36%, to $94 million, thanks to a lucrative new TV deal that made even mediocre players with good timing very rich people. Like the other big leagues, the NBA has cashed in on network efforts to lock up sports rights with multi-billion-dollar deals through the early 2020s…READ MORE