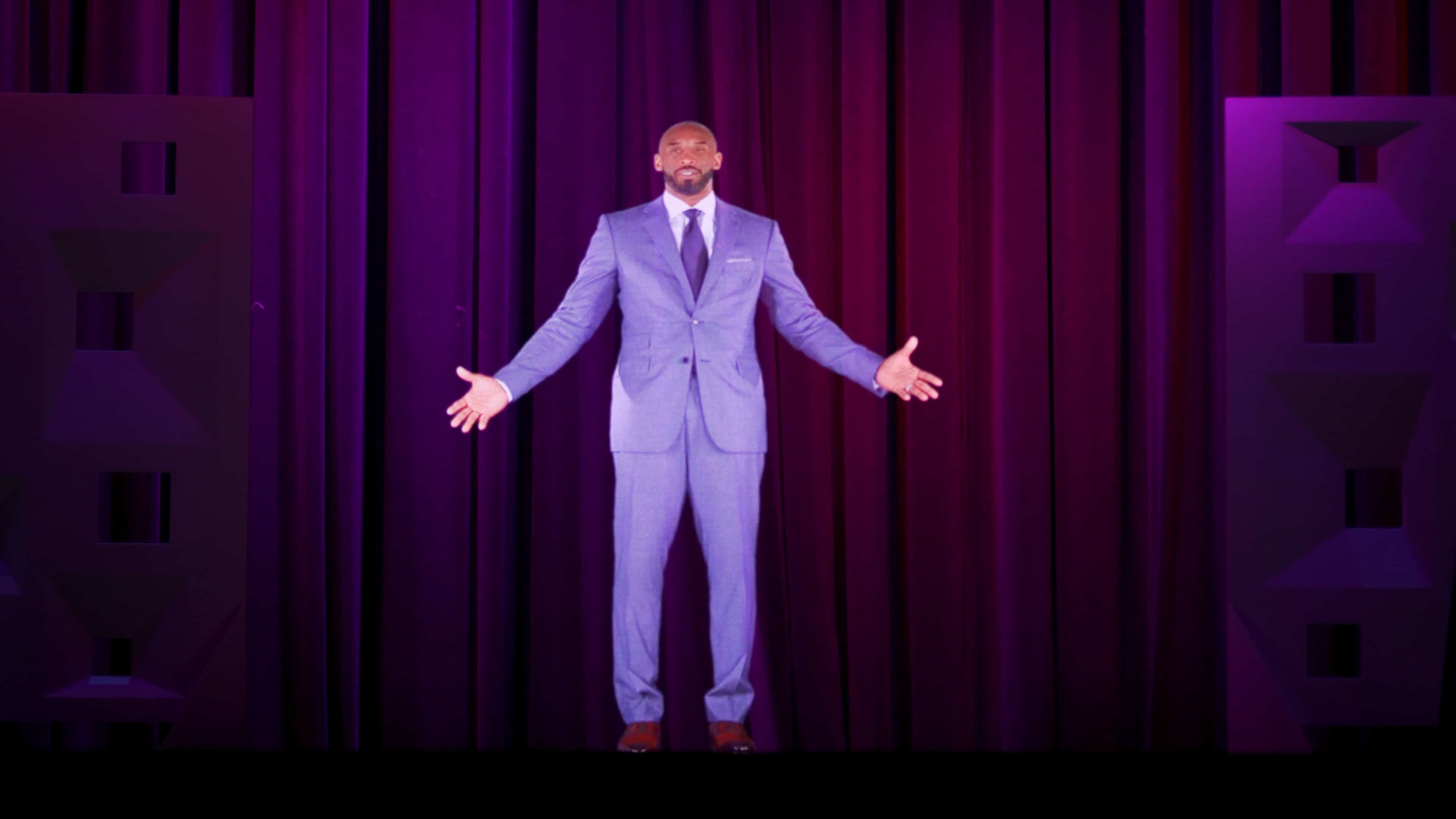 “Los Angeles is a place where everyone is welcome, and tourism strengthens our diversity, grows our economy, and supports good-paying jobs for families across our city,” said Mayor Eric Garcetti. “Surpassing 50 million annual visitors two years ahead of schedule is the latest milestone in our ongoing work to bring Los Angeles to the world, and the world to Los Angeles.”

Global sports icon, career Laker superstar and storyteller Kobe Bryant delivered a jaw-dropping moment via a life-size interactive hologram, sharing a congratulatory message and proclaiming L.A. as the sports capital of the world. L.A. Tourism will collaborate with VNTANA to produce additional activations throughout the year to bring the L.A. visitor experience to life using immersive technology.

“The 50 million milestone was set in 2013 as a north star goal for the tourism industry, but our unwavering focus on its significant community impact and tangible economic benefits seamlessly transformed it into a civic rallying cry for all of Los Angeles,” said Ernest Wooden Jr., president & CEO of the Los Angeles Tourism & Convention Board. “Thank you to our city leadership and hospitality partners for their endless support and ongoing investments that have cemented tourism in L.A. as a powerful driver of economic growth.”

L.A.’s tourism growth can be attributed to several factors including a 3.6 percent increase in international seat capacity at Los Angeles International Airport (LAX); nearly 2,000 new rooms added to the destination’s hotel inventory; L.A.’s growing reputation as a hot culinary and cultural destination; as well as L.A. Tourism’s latest global campaign, ‘L.A. Loves’ which extended and amplified a message of welcome and hospitality following the acclaimed ‘Everyone is Welcome’ initiative.

A record 30.1 million hotel room nights (room demand) were sold countywide, a 2.4 percent increase. Estimates show visitors are expected to generate at least $288 million dollars in transient occupancy tax collections for the City of Los Angeles in 2018, a record. These dollars are used to fund local fire, police as well as cultural and recreational services.

ABOUT LOS ANGELES TOURISM & CONVENTION BOARD

As the official destination marketing and sales organization for the City of Los Angeles, Los Angeles Tourism & Convention Board (L.A. Tourism) inspires travelers around the world to visit L.A. for leisure or meetings and conventions, while advancing the city’s tourism economy. For more information, visit discoverLosAngeles.com/corporate