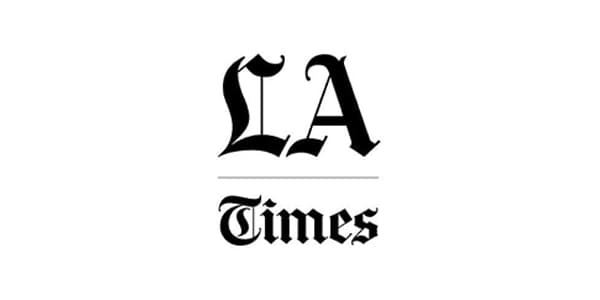 Los Angeles start-up VNTANA’s original plan was to allow those unable to attend a concert to instead watch life-size holograms perform instead.

Vntana had developed technology to record scenes, stream the video and play it back in a way that resembles 3-D. But the company realized that, the people willing to pay would be advertisers looking for new ways to market.

That’s how a small booth ended up at the Lexus Club at Dodger Stadium. Similar displays have appeared at Staples Center, Petco Park in San Diego and elsewhere.

At Dodger Stadium, fans step up to a display, see their virtual self on the screen and move their arms to catch baseballs flung at their digital avatar. Participants get an email with a video recapping their hologram experience.

The setup is sponsored by Lexus.

More than 1,400 people have tried it this season, more than double the number that participated in previous Lexus booths each of the last two years at Dodger Stadium. The prior installations were a baseball swing analyzer and green-screen-based experience. The hologram display also has drawn more interest than Lexus driving videos in virtual reality headsets.