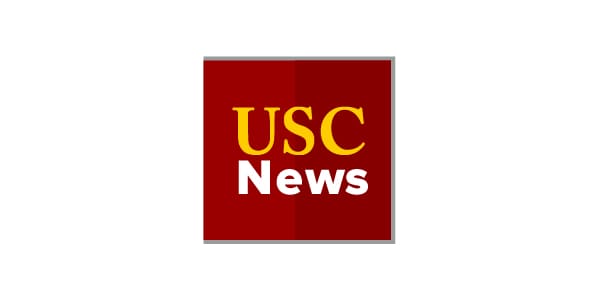 “Tonight there are three objectives,” said Gen. David Petraeus, who evaluated each pitch, in his opening remarks. “One is to look at these startups. The second is to further the relationships of the people in this room. The third is growing USC’s contribution: It’s what’s known as SCilicon Beach, and that’s with an ’SC.”

The Real Deal @ USC began as an initiative to foster entrepreneurial spirit innovation in Los Angeles. Specifically, in Belz’s words, the event is the “pipeline” from innovation to interest.

“Brands are trying to go after the millennial, but how do you reach a group of people who don’t watch traditional media?” asked Ashley Crowder ’08, MS ’09, co-founder and CEO of VNTANA, who pitched the augmented reality company behind the hologram selfie. “Millennials define luxury as an experience, so collaborating with companies like ours have helped these brands reinvent the way that they communicate.”